Latest Release : The Cormorant I & II 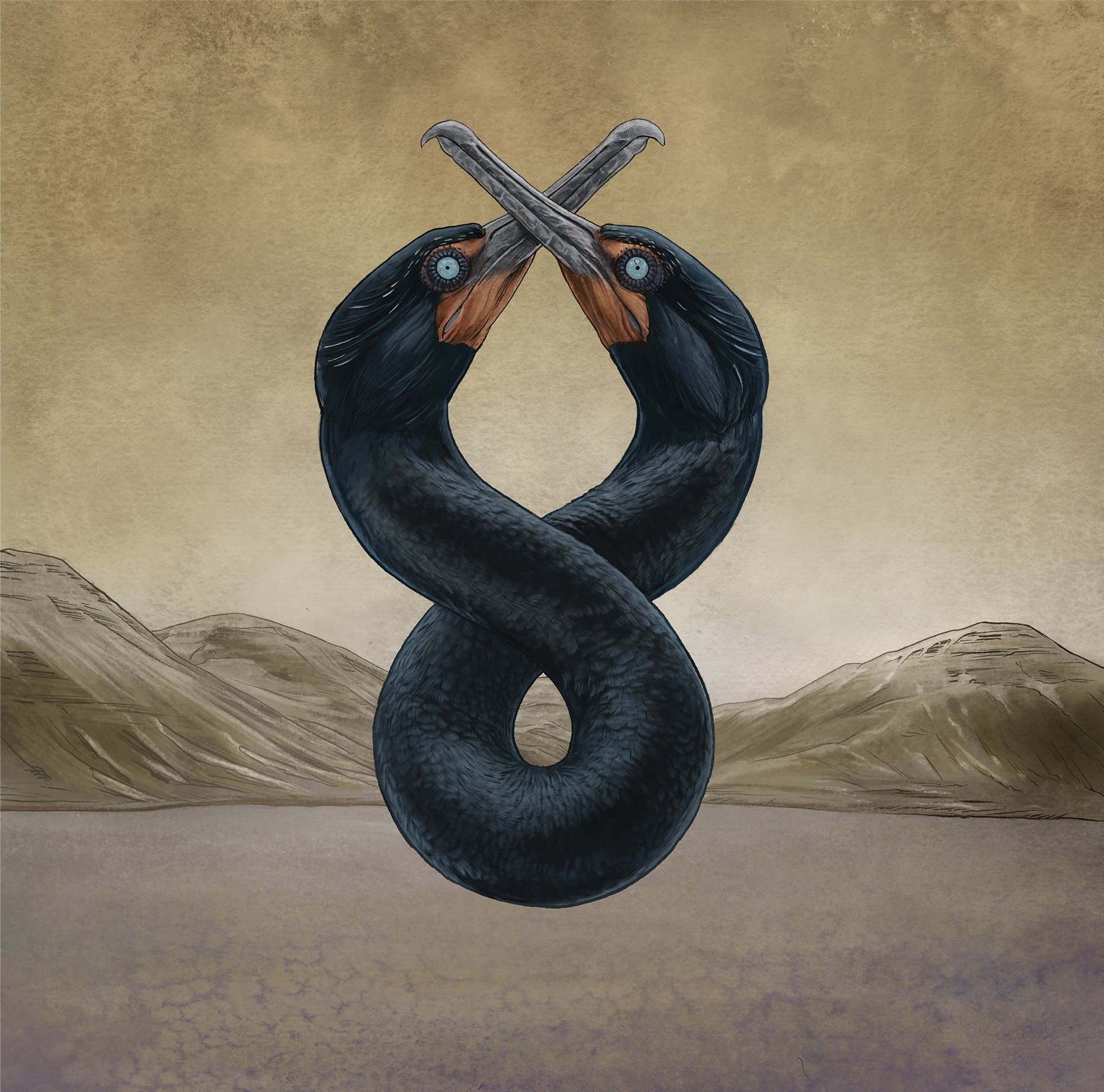 SAN FERMIN releases the second and final installment in their ... END_OF_DOCUMENT_TOKEN_TO_BE_REPLACED

SAN FERMIN today announce the March 27 release of The ... END_OF_DOCUMENT_TOKEN_TO_BE_REPLACED

San Fermin is back with “The Hunger,” their first new ... END_OF_DOCUMENT_TOKEN_TO_BE_REPLACED

San Fermin is the project of Brooklyn-based composer, songwriter and […]
Read More

San Fermin is the project of Brooklyn-based composer, songwriter and multi-instrumentalist Ellis Ludwig-Leone, who pairs lushly avant-garde arrangements with pop-minded melodies that are brought to life by his bandmates.  Formed in 2012—shortly after Ludwig-Leone completed a job assisting composer Nico Muhly – San Fermin made their debut with a self-titled 2013 release hailed by NPR as “one of the year’s most ambitious, evocative, and moving records.” The band’s sophomore effort Jackrabbit arrived in 2015, debuting at #8 on Billboard’s Heatseekers chart. With their third studio album Belong released in April 2017, SanFermin has sold out shows worldwide, appeared at major festivals like Lollapalooza, and opened for the likes of St. Vincent, The National, Arctic Monkeys, and alt-J.  Garnering widespread critical acclaim from Rolling Stone, The New Yorker, NPR, The New York Times, and The Wall Street Journal, the group now gears up for the next chapter of their career, signing to Sony Music Masterworks in advance of new music.

San Fermin introduce the latter half of The Cormorant I & II with the release of their newest single and video for “Little Star”.  An apt introduction to the new album, “Little Star” finds Ludwig-Leone grappling with the insecurities of growing older, a self-doubt inherent in the tracks’ frenetic beat and seemingly disparate blend of samples.  San Fermin pair the new track with a stunning visual filmed in Iceland and directed by Ludwig-Leone – watch here. The video marks the bandleader’s directorial debut, of which he says:

“I wrote these songs in the town of Ísafjörður, in northwest Iceland, in 2018. One evening, I went on a bike ride around the fjord with a friend, and I thought it would be a cool concept for a music video. A year later, I pitched it to the label, and they were into the idea, and suggested that I direct it, which I had never done before.  The song is about chasing some ideal version of yourself that you can’t ever quite attain, so we had our actress (Kristbjörg Lára Gunnarsdóttir) play both riders. I found that once the cameras started rolling, it was actually really similar to being in the recording studio. You have this idea of what the thing should be, and then you work with what you’ve got. There’s a footprint to the song and a rhythm to the shots, and as long as you keep that in mind and have a good team around you, you’re in good hands.”

Having closed out 2019 with a three-month run of North American tour dates, San Fermin will once again hit the road for a series of dates beginning May 11 in Los Angeles.  Entitled the “Voices Tour,” San Fermin will bring The Cormorant I & II to fans in a series of newly rearranged, intimate performances showcasing the album’s rich vocal performances.  Of the new live show, Ludwig-Leone explains:

“A huge part of The Cormorant I & II  is the lush vocal texture throughout, from our singers Allen Tate, Claire Wellin, and Karlie Bruce, as well as guests like Samia, Eliza Bagg (Lisel), and Sarah Pedinotti (Lip Talk). In planning this tour, I thought it would be cool to highlight this aspect of the music, stripping down the instrumental arrangements and allowing the singers to take center stage. You’ll see a different, quieter side of San Fermin, more vulnerable and intimate.”

“Little Star” is indicative of The Cormorant I & II’s fully-realized narrative, which rushes forward with a fever-dream intensity, endlessly slipping between hazy memory and real-time reflection. Taking place in the ordinary yet enchanted spaces of childhood, The Cormorant I & II centers on the tension between growing up and longing for innocence. Paired with a storybook grandeur that entwines the real and the mythic, the album invites listeners on a trip of willful delusion, described by Ludwig-Leone as, “creating fictions from your life as a way to deal with a more complicated reality.”

“The Cormorant I starts with a visit from a strange bird, a death augur, which haunts two characters throughout their lives,” he notes of the album’s namesake. “The track listing is chronological: the first few songs are about childhood, while the later tracks follow the characters into their more complicated adult lives. Finally, the last song imagines the return of the bird and their eventual deaths.”

After writing most of the music in Ísafjörður, Iceland, Ludwig-Leone returned to Brooklyn and sculpted the record’s rich sonic landscape with the help of his bandmates: vocalist Allen Tate, vocalist/violinist Claire Wellin, trumpet player John Brandon, saxophonist Stephen Chen, percussionist Michael Hanf, and guitarists Tyler McDiarmid and Aki Ishiguro, as well as a cast of new collaborators, including Attacca Quartet and harpist Lavinia Meijer.  In that process, San Fermin dreamed up a two-part album of kinetic and spellbinding movement, spinning a deliberately wayward narrative that follows its two main characters from their earliest years, with Tate portraying the male protagonist while the album’s female perspective is provided by a revolving cast of vocalists, including Wellin, Karlie Bruce (a new addition to the touring group), Sarah Pedinotti (of Lip Talk), and Samia Finnerty (of Samia).

“The second part is like the fever dream, upside-down response to Part I,” Ludwig-Leone explains of the paired album release.  “The jumps between the past and present are more jagged, and memories are subjected to a more critical eye. As I was writing, I was thinking a lot about how memories change over time— the stories you tell yourself and the actual events aren’t always in synch.”

Threaded with a sly awareness and sense of humor about what Ludwig-Leone calls “the self-indulgence of personal narrative,” The Cormorant I & II acknowledges the risk in too much inward-looking and ultimately calls for purposeful reflection.  “The way you think about your life changes so much over time,” says Ludwig-Leone. “In a way, this record is an argument for allowing yourself to engage with things like family and love, without feeling like that’s indulgent. I’d like for people to listen and feel that opportunity for introspection in their own lives, because I do believe it’s important for everyone.”