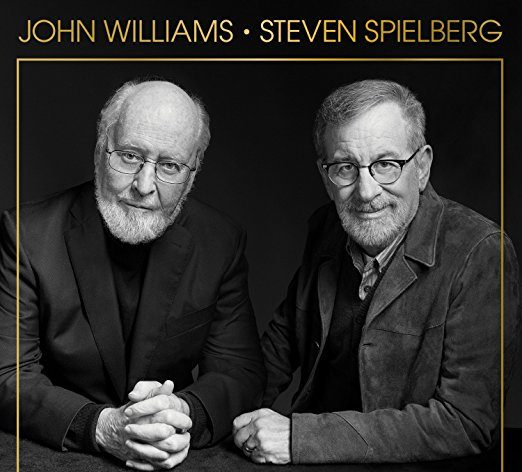 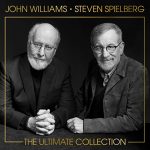 Over the ninety-year history of sound film, there have been a handful of instances where a director and a composer have formed a longtime partnership that resulted in a series of classic scores, creating music that stands the test of time. Film historians often cite Alfred Hitchcock and Bernard Herrmann, for example, or Federico Fellini and Nino Rota; others might name Sergio Leone and Ennio Morricone, or Blake Edwards and Henry Mancini.

None, however, have been as long or as fruitful as the forty-three-year collaboration of Steven Spielberg and John Williams. None have encompassed such a wide range of subject matter or, more significantly, have had such an enormous impact on worldwide popular culture.

From the ominous shark signature of Jaws to the five-note alien greeting of Close Encounters of the Third Kind; from the heroic march of Raiders of the Lost Ark to the soaring, thrilling music of E.T. the Extra-Terrestrial; from the fanfares announcing the majestic creatures of Jurassic Park to the moving themes for Schindler’s List – the music Williams has written for more than two dozen Spielberg projects has not only served them brilliantly but entered the wider public consciousness.

It all started on a much smaller scale, when the twenty-six-year-old wunderkind of early 1970s television approached the forty-one-year-old composer (already an Oscar winner for Fiddler on the Roof) about scoring his Texas car-chase movie, The Sugarland Express. Luckily, Williams said yes, launching a professional partnership and deep friendship that has lasted more than four decades.

Explains Williams: “I look at a film and think, what noise should it make? How should it sound? What music do these characters need to accompany their actions? I have always tried to write something that’s suitable and hopefully memorable. You can’t always achieve that,” he adds with typical and genuine modesty.

Spielberg turns to his friend and responds: “You have achieved it more than anybody in history.” And he’s right.

With a record fifty Academy Award nominations (more than any other composer) Williams has demonstrated, again and again, his ability to connect with audiences, both in the movie theater and in the concert hall. Seventeen of those nominations and three of Williams’ five Oscar wins (Jaws, E.T. and Schindler’s List) have been for Spielberg films.

Over the years, as the composer has been recognized with even greater awards – the Kennedy Center Honors in 2004, the National Medal of Arts in 2009, the American Film Institute Life Achievement Award in 2016 – Spielberg has always been there to cheer on his friend and colleague.

Twenty-five years ago, Sony Classical began charting the Spielberg-Williams Collaboration, recording two discs of their greatest hits (both with the Boston Pops, 1991 and 1995). And now, with two decades’ worth of additional Spielberg-Williams efforts to choose from, they have returned to the recording studio to create a third volume.