Latest Release : In Another Life 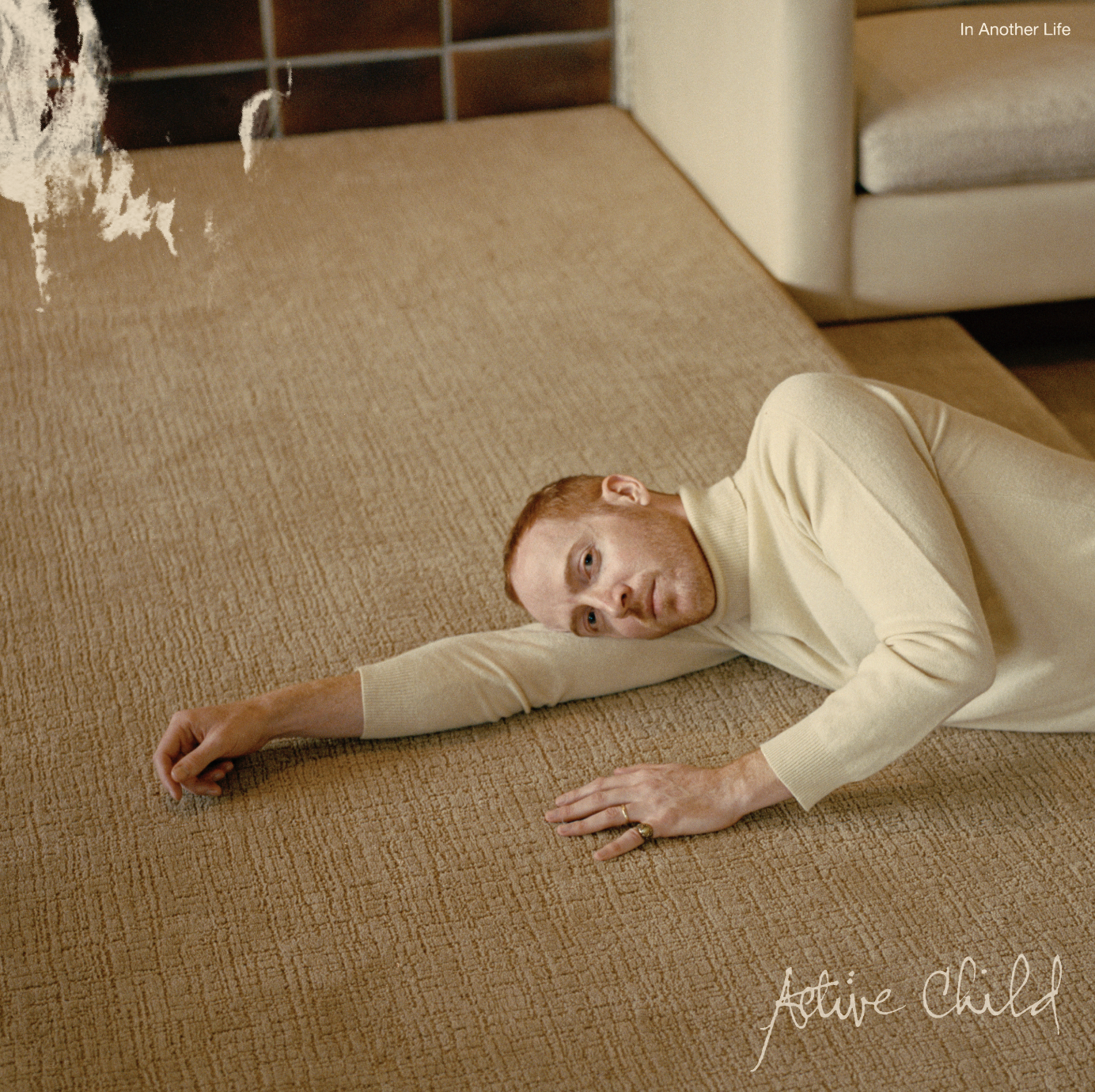 ACTIVE CHILD debuts a new short film for In Another ... END_OF_DOCUMENT_TOKEN_TO_BE_REPLACED

ACTIVE CHILD releases a new remix of his In Another ... END_OF_DOCUMENT_TOKEN_TO_BE_REPLACED

We are so excited to share that ACTIVE CHILD makes ... END_OF_DOCUMENT_TOKEN_TO_BE_REPLACED

Of today’s release, ACTIVE CHILD says, “My life has unfurled in such marvelously unexpected ways in these past five years and it’s filled my work with a sense of real purpose.  This new album is my first attempt at understanding the wonder and mystery of it all.”

As visually creative as he is sonically, Active Child pairs today’s album release with a new music video for album title track “In Another Life” directed by GRAMMY-nominated director ANDY HINES (Kanye West, Lizzo, Logic) – watch here.  The second half of a larger two-part narrative introduced by “Weightless,” the new visual finds Active Child once again exploring the overarching concept behind the new album, as he shifts between various moments throughout his life.

WATCH ACTIVE CHILD’S MUSIC VIDEOS FOR “WEIGHTLESS” & “IN ANOTHER LIFE”

With an inimitable pairing of lush, layered arrangements and choral-style vocals, the music of Active Child blossoms as if born again on each record.  It’s an evolution both inherent to singer-songwriter, multi-instrumentalist and producer Patrick Grossi’s decade’s worth of work thus far as well as the starting point for his latest offering In Another Life.  In part a response to the personal changes in his own life and becoming a father, the ten tracks encompassing Active Child’s In Another Life examine life, death and the various evolutions that happen between the two.  Described by Active Child as a “reflection on the circular passage of time,” the themes behind his new album are mirrored by the music itself, which embraces a wider swath of influences than ever before.  Co-produced by Andrew Sarlo (Bon Iver, Big Thief, Adrienne Lenker) and featuring Joey Waronker (Beck, Elliott Smith, R.E.M.) on drums, In Another Life exhibits every layer of Active Child’s life and career, as he reconciles the personal and artistic evolutions that have culminated in this moment.

ACTIVE CHILD – IN ANOTHER LIFE